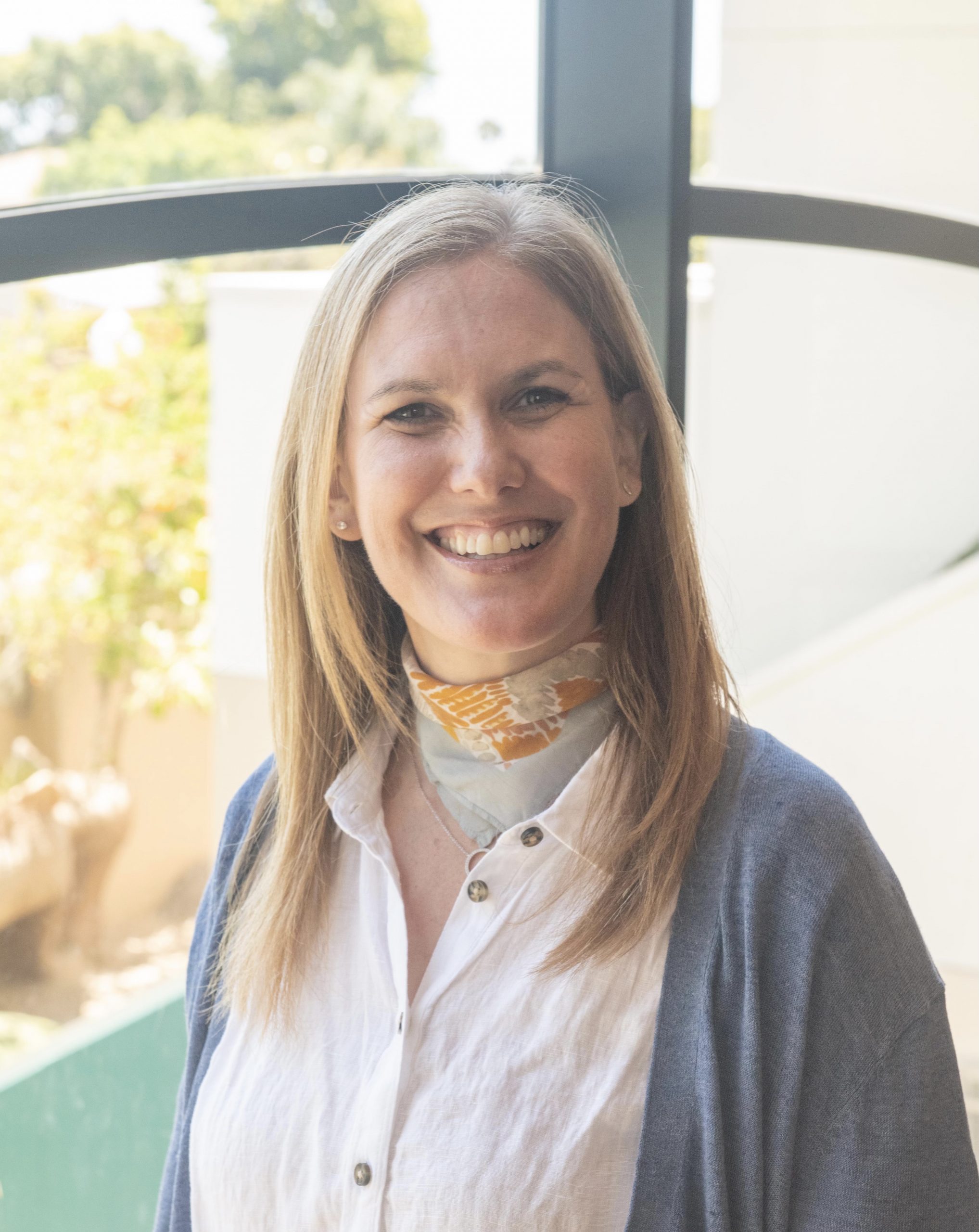 “I think at the foundation of all divorce there needs to be a very decisive push to put your children first. That our children come before us and our pain. And I think that’s very very difficult. We’re human and we have lots of emotion and we feel hurt and pain.”

How many years have you been a single mom and how old were your kids when you and your partner separated?

You have done a wonderful job.

Do you feel comfortable sharing the circumstances that led to the end of your marriage?

How did you navigate those first few years? With you still living with him in the house –  that must have been really confusing.

No we really don’t. I’ve not been divorced but from observation I have seen it make people very bitter. Did that feeling make its way to you? Did you feel bitter? Or was it just – like you said – a profound disappointment?

So how did you handle that with them while you were still living together? Did you have a conversation with them together as a team? And did you and your ex husband discuss privately how you’d approach it with the kids before you talked to them?

Do you think there are different tactics when the child is older or are they just more intense?

Right. Because they are emotionally mature enough to be able to handle it without it making some kind of an etch in their personality.

Yes and that’s so key because I feel like whether parents are divorced or not, whenever a parent pits another against the other, it’s hard on the child. And with divorce if you can’t keep your thoughts of anger and hurt and all of those things away from your children then you put in on them and they are faced with feeling like they have to choose sides and choose who to love.

Yes and this really demonstrates that it’s such a great responsibility to raise another human and it comes with a set of unwritten rules that are really amplified if you go through a divorce or any kind of a separation.

I feel like there needs to be classes on how to divorce amicably and how to handle it with your children! And psychology 101 so you know how your actions impact your children.

I just started crying imagining you standing there watching your children drive away!

Can you give us any insight into how to have a healthy divorce when one party isn’t necessarily handling things in the healthiest way?

Right. And it’s so key moedling an apology for your children and showing them they don’t have to be perfect all the time.

It’s so interesting because life is so multifaceted and we’re having a conversation about divorce and single parenthood but all of these things can be applied to every aspect of our lives! It’s the same story line. Just a different scene.

For anyone listening going through a separation or divorce or who is a single parent – was there anything that really helped you get through and transition into being a single parent?

We can’t, we’re afraid, they responded

We can’t, we will fall, they responded

And so they came and he pushed them and they flew

I feel like your children really understand the value of a dollar as a result of how you navigated your way through.

This is such a testament to beautiful things coming out of dark situations.

Before we go, can you tell everyone about you going back to school?

How on earth have you made it work? You’re so busy!

You are amazing. Do you have any parting words?

Sarah Klinger is the Director of the Early Childhood and Parenting Center at Sinai Akiba Academy. Sarah also works in private practice as a psychological associate.
Sarah is currently a doctoral candidate in Child Psychology at the Reiss Davis Graduate School, she holds a master’s degree in clinical psychology with a child studies specialization from Antioch University, and a bachelor’s degree from the University of the Creative Arts in England. Sarah also holds certifications as a birth and post-partum doula. Sarah is a mother to a daughter going into her junior year at UCLA, and a son who will be starting his freshman year at the University of the arts, London this fall.

Book: How to Raise an Adult by Julie Lythcott-Haims

Book: The Emotional Life of a Toddler by Alicia F. Lieberman

Books: The Whole Brain Child and The Power of Showing up by Dan Siegel, M.D and Tina Bryson, PhD