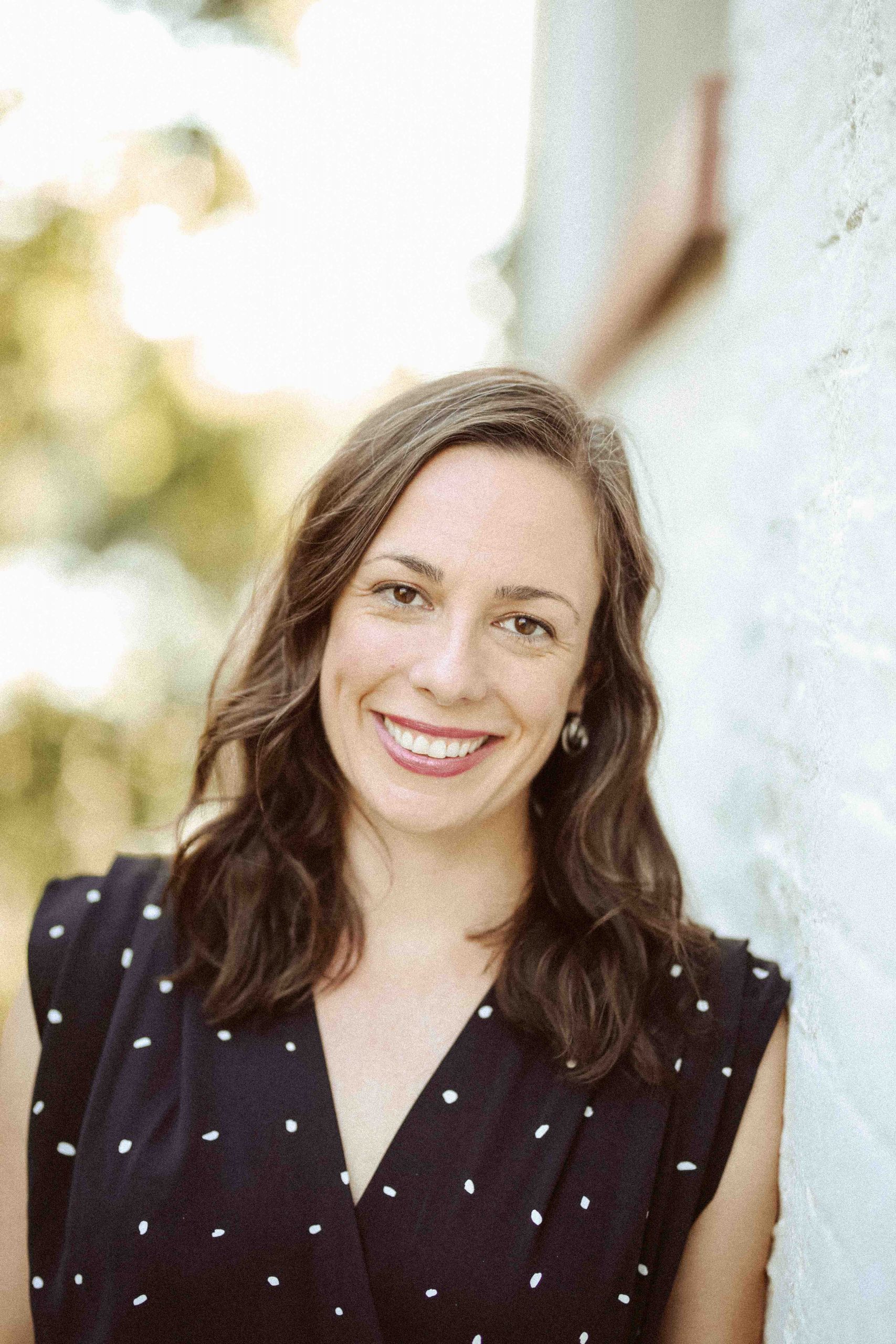 How to Talk to Your Kids About Bullying, Sex, Screen Time & More

“It’s imperative that we have more deliberate conversations with our kids about difficult topics like technology, screen time, sex, pornography, sexism and gender stereotypes and more.”

In all the research you did for the book, were there any findings that you found particularly surprising?

I know you have a chapter on swearing and how to manage that with kids. But I couldn’t help but notice that the name of your book has a swear word in it! Do your kids know that’s the title and how did you navigate that conversation with them?

I love that you give the correct names of our body parts. I had this discussion with a friend years ago. She was saying, “Why can you call an elbow and elbow but not a vagina?” You’re already instilling shame around it that way. Have you come across any of that in your research or was that just initiative on your part?

When and how do we start talking to our kids about sex?

Yes and with kids being exposed to social media and media in general, it makes it harder. My daughter loves Lady Gaga and doesn’t understand why I won’t let her wear a bikini top out in public to the store of the park. It’s hard to explain that discrepancy to her.

I want to go back to something important you said earlier about giving our children permission to say no when somebody wants to hug them. I grew up being told that I had to hug my family members, and I remember one grandmother in particular who had really sharp whiskers that scratched my face when she kisses me. I still remember the experience 35 years later! But there is something about not having autonomy over your body. If mom and dad say it’s ok for someone to hug you, then it’s ok, even if that overrides your own feelings. And that’s not ok.

Yes and I don’t know if you came across this in your research but at what age should parents stop being naked in front of their kids? Is there an age where it becomes confusing for the child?

You said you do a tick check. Can you share about that? Why should a parent put this into the routine for their kids every day?

Ok, let’s get back to the book. Let’s talk siblings! What are some of the ways we can help siblings get along?

Let’s talk about bullying. What are some of the strategies a parent can use to first of all teach their kids to not bully and then teach them what to do if they are bullied or if they see somebody else getting bullied?

What are some of the strategies you can share around how parents can manage social media and screen time and games with their children?

And with regards to social media, I can imagine it would be so helpful as a kid to have a parent sitting with you looking at it and discussing the things you’re seeing so you can talk through the feelings instead of internalizing them. Because they are big feelings that need to be talked through even as an adult.

Melinda’s book, How to Raise Kids Who Aren’t Assholes, hit bookshelves July 20th! Be sure to pick up your copy today!

Praise for How to Raise Kids Who Aren’t Assholes:

“It’s one thing to say you don’t want your kid to be an asshole. This book gives you data-driven, research-based tools to actually achieve it.”

“I can’t think of a more important life lesson than ‘don’t be an asshole.’ Unfortunately, many kids don’t learn it—because many parents fail to teach it. Thanks to this book, they no longer have an excuse. It’s a smart, engaging, honest, and surprisingly useful read about how to nurture decency and generosity.”

“Wenner Moyer crafts a winning guide for parents who wish to build a ‘better, fairer, stronger world.’ This delightful mix of strategy and humor shouldn’t be missed.”

“Most parents say we want our children to be kind, compassionate people. Yet everything in the culture urges us to teach something else . . . Melinda Wenner Moyer weaves cutting edge science with accessible stories and actionable tips to help us rebalance those crucial scales, to be the parents we know we can be—and, truly, to raise children who aren’t assholes.”

“If the title alone doesn’t make you fall in love with the book, I’m not sure what to tell you. Wenner Moyer is a science journalist who realized that despite books that tell us how to do nearly everything in parenting, there wasn’t a book that helped you to raise kids who weren’t, well…assholes. This is an interesting, fact-based look at how to do just that. (Also, I suspect that if you bring this to the playground, it will attract like-minded mom friends!)”

“How can parents raise kids who believe in themselves and in building a better, more compassionate future? This book provides the roadmap. Filled with actionable, sometimes surprising, always data-driven ideas, Melinda Wenner Moyer has given us an invaluable resource.”

— Madeline Levine, PhD, author of The Price of Privilege and Ready or Not

“Crucial, timely, and wise. This is the parenting handbook for raising the next generation.”

— Carla Naumburg, PhD, author of How to Stop Losing Your Sh*t With Your Kids

“If you are a parent who wants to know that your parenting energies are tried and true, tested and trusted, this book is the place where you can plant your flag.”

Melinda Wenner Moyer is a contributing editor at Scientific American magazine and a regular contributor to The New York Times, Washington Post, and other national magazines and newspapers. She is a faculty member in the Science, Health & Environmental Reporting program at NYU’s Arthur L. Carter Journalism Institute. Her first book, How To Raise Kids Who Aren’t Assholes, will be published in July 2021 by J.P. Putnam’s Sons.

Melinda was the recipient of the 2019 Bricker Award for Science Writing in Medicine, and her work was featured in the 2020 Best American Science and Nature Writing anthology. She was also awarded a 2018 Alicia Patterson Foundation fellowship. Moyer’s work has won first place prizes in the Awards for Excellence in Health Care Journalism, the Folio Eddie Awards and the Annual Writing Awards of the American Society of Journalists and Authors. It has also been shortlisted for a James Beard Journalism Award, a National Academy of Sciences Communication Award and a National Magazine Award. She has a master’s in Science, Health & Environmental Reporting from NYU and a background in cell and molecular biology. She lives in New York’s Hudson Valley with her husband, two children, and her dog.

Melinda’s previous episode #40 from April 29th (listen to this one too!)

Melinda’s article about Ticks in the New York Times